From Keith Haring and Jean-Michel Basquiat, to Andy Warhol and Bianca Jagger, she has shot them all. Known for the black and white portraits of key figures on the New York underground scene in the 1980s that appeared in Interview, Vanity Fair and Vogue, Jeannette Montgomery Barron has brought some of her best together in Scene, an intimate selection of work. Some of the most powerful and poetic shots will be on show at concept store colette in Paris until May 4. We spoke to Jeanette for the inside story behind some iconic images. 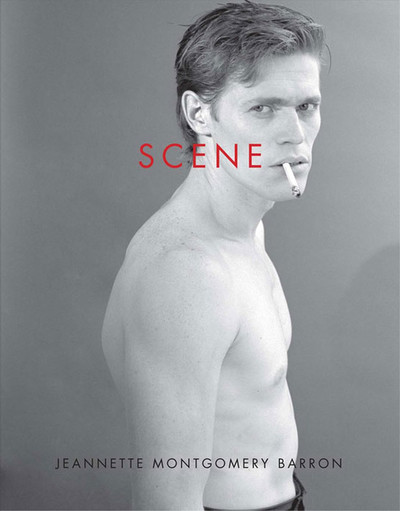