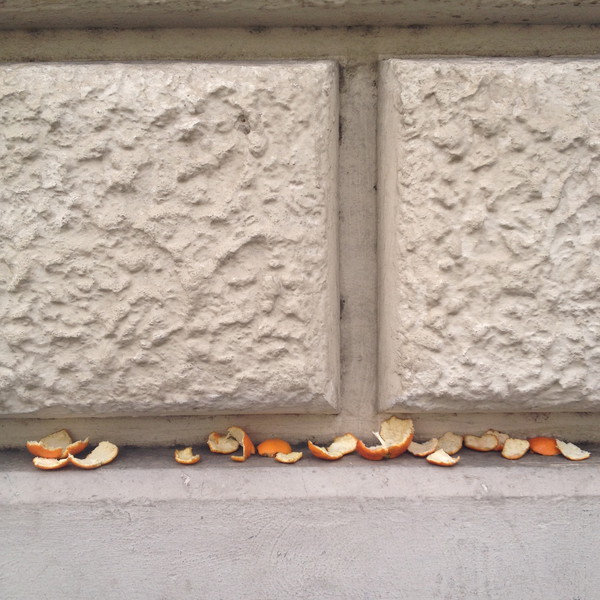 This event is part of the series New Work in the Arts & Humanities: American Classics. This exhibition features a selection of photographs by foreign women in Rome from three successive generations, all of them connected to the American Academy. Their work confronts aspects of the Eternal City and its urban transformation over more than a century, from the Belle Époque to the present day. At the same time, it tracks the emergence of photography as an independent medium wielded by women with distinctive viewpoints, as it evolved from a documentary aid to a vehicle for subjective, even gendered expression. The protagonists are American archaeologist Esther Van Deman, who photographed Rome and its surroundings in the 1910s; Georgina Masson, author of the classic guidebook,The Companion Guide to Rome, that has shaped foreigners’ experiences of Rome since the 1950s; and contemporary photographer Jeannette Montgomery Barron, whose images capture glimpses of Rome as seen by an American living abroad in the Eternal City, folding them into a wandering, meditative reverie. Seen in succession against a photographic landscape of Rome defined for the most part by men, these photographs posit another way of seeing the city’s history. Taken by female flâneurs, empirical observations of bricks and mortar progressively dissolve into pure, evanescent experience. A View of One’s Own is curated by Lindsay Harris, Peter Benson Miller, and Angela Maria Piga.